Half full or half empty ? 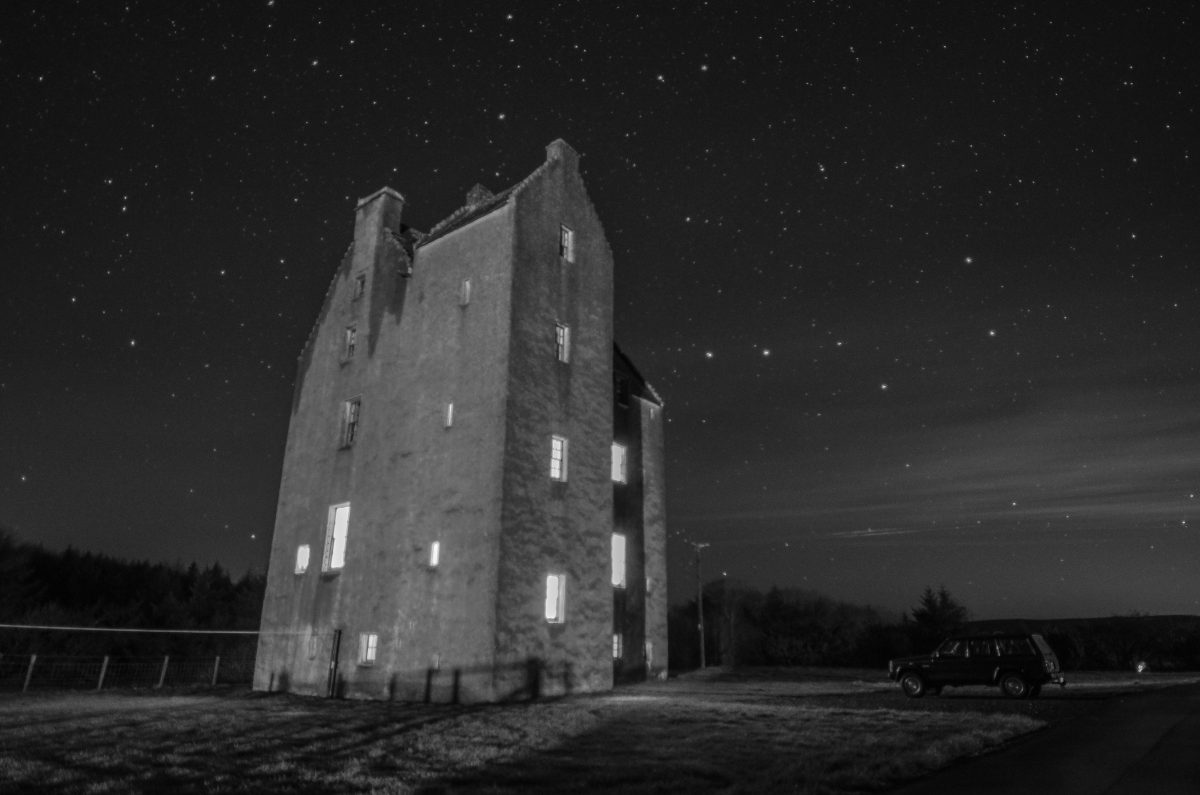 Half full or half empty

The weather was amazing, a beautiful combo of sun and happy people. But why was I so empty when the outside world was so full ?

To occupy myself I searched ’empty’ and found Wikipedia “Emptiness”

“Emptiness as a human condition is a sense of generalized boredom, social alienation and apathy. Feelings of emptiness often accompany dysthymia, depression, loneliness, anhedonia, despair, or other mental/emotional disorders, including schizoid personality disorder, attention deficit hyperactivity disorder, schizotypal personality disorder and borderline personality disorder. A sense of emptiness is also part of a natural process of grief, as resulting of separation, death of a loved one, or other significant changes. However, the particular meanings of “emptiness” vary with the particular context and the religious or cultural tradition in which it is used. “

Not a very positive word but I continued:” The Buddhist term emptiness (Skt. śūnyatā) refers specifically to the idea that everything is dependently originated, including the causes and conditions themselves, and even the principle of causality itself. It is not nihilism, nor is it meditating on nothingness.[18] Instead, it refers to the absence (emptiness) of inherent existence. Buddhapalita says: What is the reality of things just as it is? It is the absence of essence. Unskilled persons whose eye of intelligence is obscured by the darkness of delusion conceive of an essence of things and then generate attachment and hostility with regard to them.”

Even while an ordinary being, if upon hearing of emptiness great joy arises within again and again, the eyes moisten with tears of great joy, and the hairs of the body stand on end, such a person has the seed of the mind of a complete Buddha; He is a vessel for teachings on thatness, and ultimate truth should be taught to him. After that, good qualities will grow in him. Chandrakirti, Guide to the Middle Way.

And in Taoism, “attaining a state of emptiness is viewed as a state of stillness and placidity which is the “mirror of the universe” and the “pure mind”.

Photography and art can be a lonely persuite, you spend a lot of time alone, you think a lot and immerse yourself in your own world. I think about how I always thought of my father as an extrovert, he was very sociable but at the same time he would spend long periods of time on his own listhening to music and creating his masterpieces. But he had never once looked or appeared lonely or filled with emptiness. Maybe he had attained the state of Stillness and had found his purity of mind. Was he an introvert or and extrovert or an introverted extrovert?

Having just spent an intense week travelling and taking pictures I have suddenly returned to my usual routine and find myself missing that feeling of being on the go. Travelling somehow keeps you occupied and motivated, you view the world differently – it’s its as if your senses are alive and you are able to see and feel with more intensity. Maybe this is the emptiness I feel.

Emptiness is not to bad a thing and depending on how it is viewed, it could be regarded as a positive, leading on from my search for the word emptiness I started to explore various images by a variety of artists and then started to review some of my own images and the emptiness that gives meaning to an image. Sometimes the silence can say or convey an emotion or provoke a feeling and this can be interpreted differently by the observer, Images must talk or say something.

I now feel an even stronger desire to take more and more photographs and viewing other people’s work can be a great source of inspiration. In my moment of emptiness I discovered some beautiful imagery these images open and feed your imagination and make you more creative.

A quiet empty Sunday can be so thought provoking and now I have to put some film in my camera and go out into the world and let the light caress the inside of my camera box and hope that I can create something that is magical and different and let my mirror of the universe become pure of mind.

Meaning of emptiness quoted from wikipedia