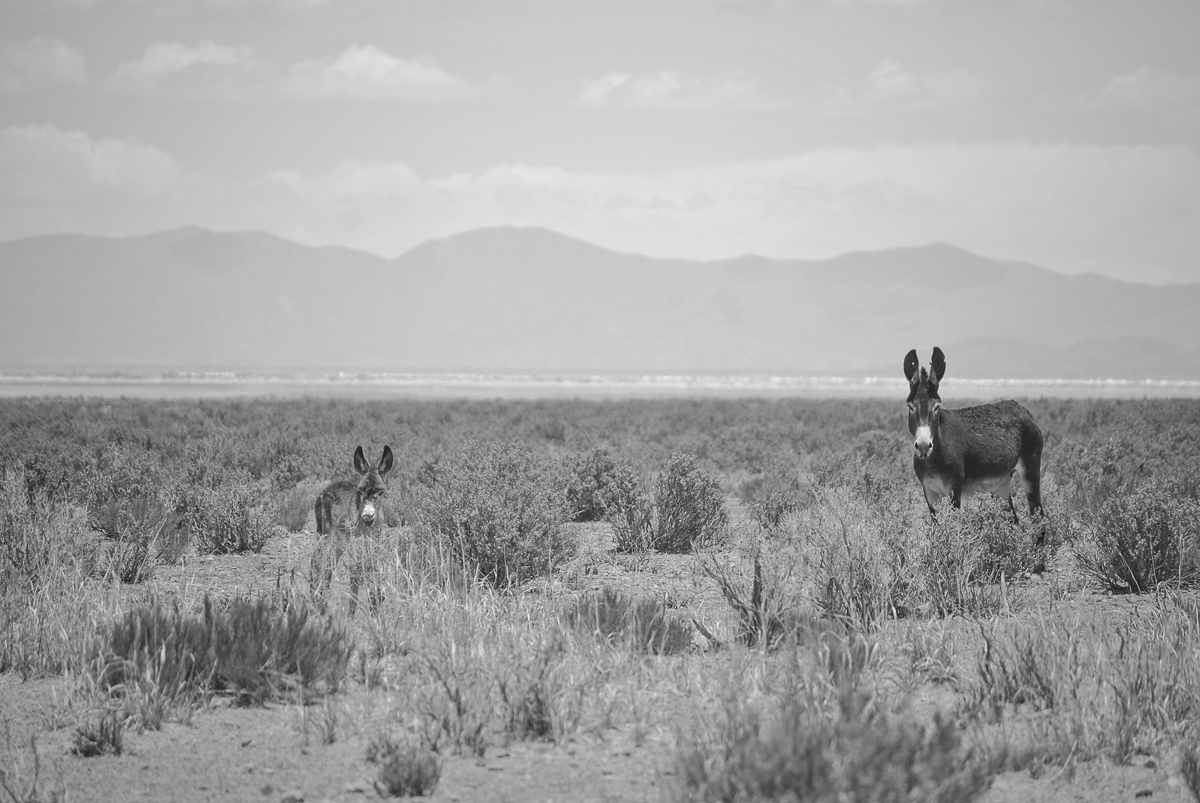 “The world is a book, and those who do not travel read only one page.” – St Augustine of Hippo

I read this line at an airport lounge Heathrow Airport Terminal 1. Day one of my trip to Beijing earlier this year and for whatever reason it grabbed my attention and has stuck in my mind.

Yesterday I met with a friend and I was so drawn in by their tails of travel,  face lighting up with excitement talking about the places they had been and experienced, the places they wanted to see. Personally I’m drawn to the Ocean and the Mountains, they told me they were drawn to the desert and describe how beautiful it was and how the simple line and contrast of shadows made it Zen like.

Its amazing how different environments and places motivate and excite people differently.

I had never really considered the desert, maybe dismissing it as just sand and maybe a lonely place. This prompted me to look at images and I was drawn to a particular photograph by Sabastiao Salgado ( one of my absolute photography heroes and role models), the image was taken looking down at a man looking out into the distance on a sand dune, the texture the lines the shadowing was incredible, the image was Black and White and I think it was shot with film. It was just as described by my friend it was so Zen. A perfect storm of just simple lines and shadows, just so stunning, beautiful and just peaceful.

The world is such an amazing place, there is beauty everywhere and I want to see as much of it as I can. I want to try and take pictures everywhere I want to have images that make sense and stir the senses. As much as I am drawn to street photographer, I feel photography is greater than just one genre, its about Humanity its about documenting the world, the people the planet and how we fit into it. Photography is an ever ending path which is inexhaustible and each photographer has their own way of painting with light.

If I had the courage to be truly Zen and only keep one possesion it would be my camera.