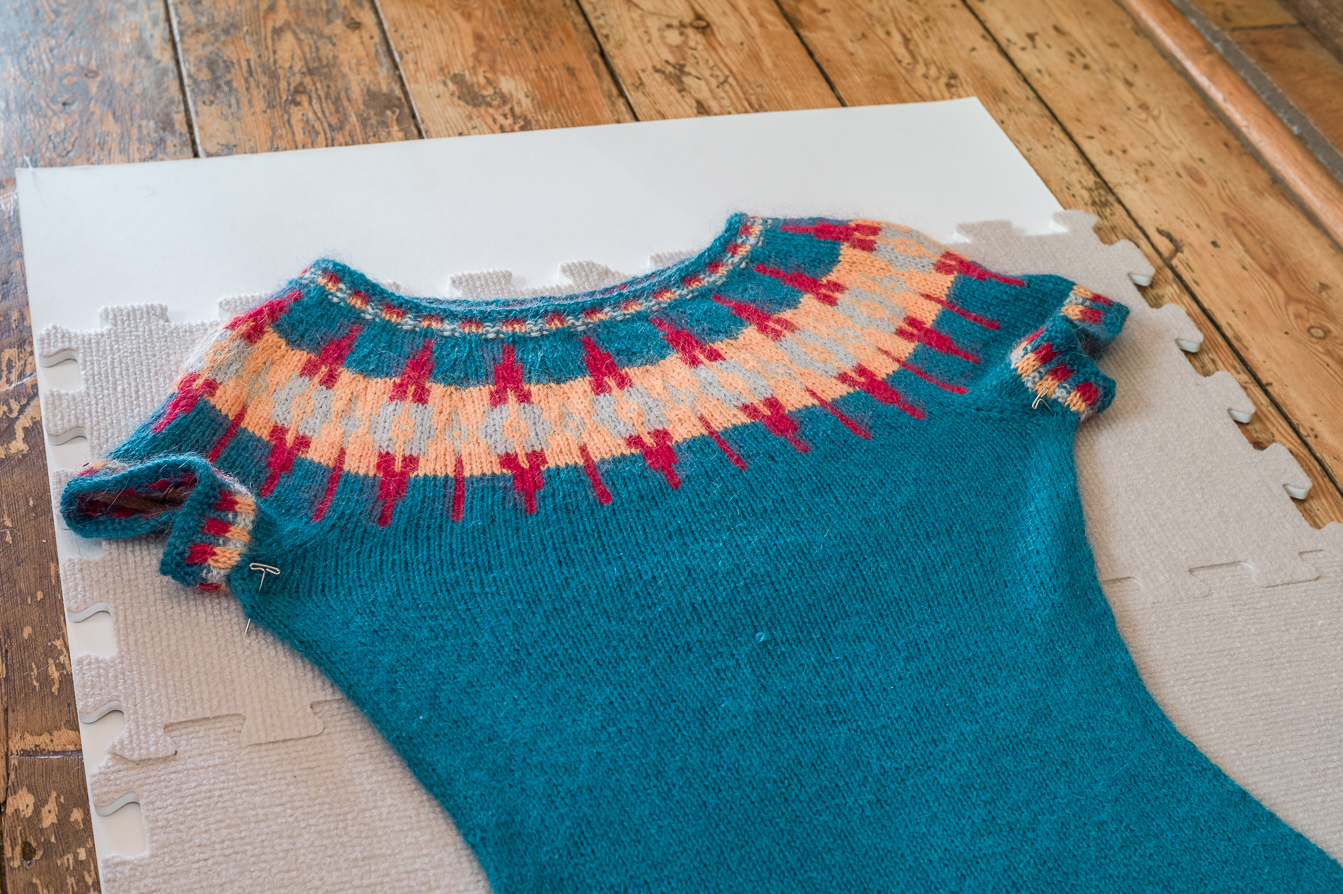 I’m angry and frustrated with myself, it’s been a week and I have not picked up the camera. I’ve had a few ideas and things I wanted to shoot but for whatever reason I haven’t been able to do anything.

Last weekend I promised myself that I would wake up early, drive to the cost and take pictures of the sea and I failed miserably both Saturday and Sunday. I’m almost feeling like I have writers block but the photography version. I just can’t find motivation in taking pictures.

I feel like I have withdrawal symptoms from Photography and it’s mentally very painful and frustrating, but I still can’t muster the energy to shoot. I blamed the weather for not being great and making it an excuse even though I love the rain. Now we have a sunny spell I still haven’t managed to get out and shoot.

My sister knits and asked me to take pictures of a couple of items, I spent a quick 20 minutes taking a few shots, it felt good but that’s it.
I was going to drive to Italy for the bank holiday weekend but I shelved that idea too. I suppose I’ve been reading and thinking a lot, jumping in and out of various subjects, I’ve been reading a little bit about Greek mythology exploring various characters, spurned mainly by Atlas from my post in Dance of the Hours. I’ve been thinking about superheroes and watching a bit of Marvel, reading random positive quotes by Confucius, Napoleon Hill and Dale Carnegie.
Ive spent quite a few hours talking with a friend who has had a really tough couple of months and found myself being inspired by her positivity even in the face of adversity. I was offering an ear and shoulder but found myself taking strength from her courage.

Sometimes we over complicate things, we over complicate our thoughts, our expectations our photographic projects. Things are generally simple and fall into place when we don’t fight them and just accept them.
Quoting Oprah Winfrey
“Be grateful for what you have and you will end up having more. If you concentrate on what you don’t have you will never have enough. Oprah Winfrey “
I’m grateful for this moment of not taking pictures because I know that suddenly out of nowhere I will be taking many more, but for now I’m just going to be where I am and enjoy the other things that have touched my life my camera is close and the batteries are always charged and ready just waiting for the right moment.