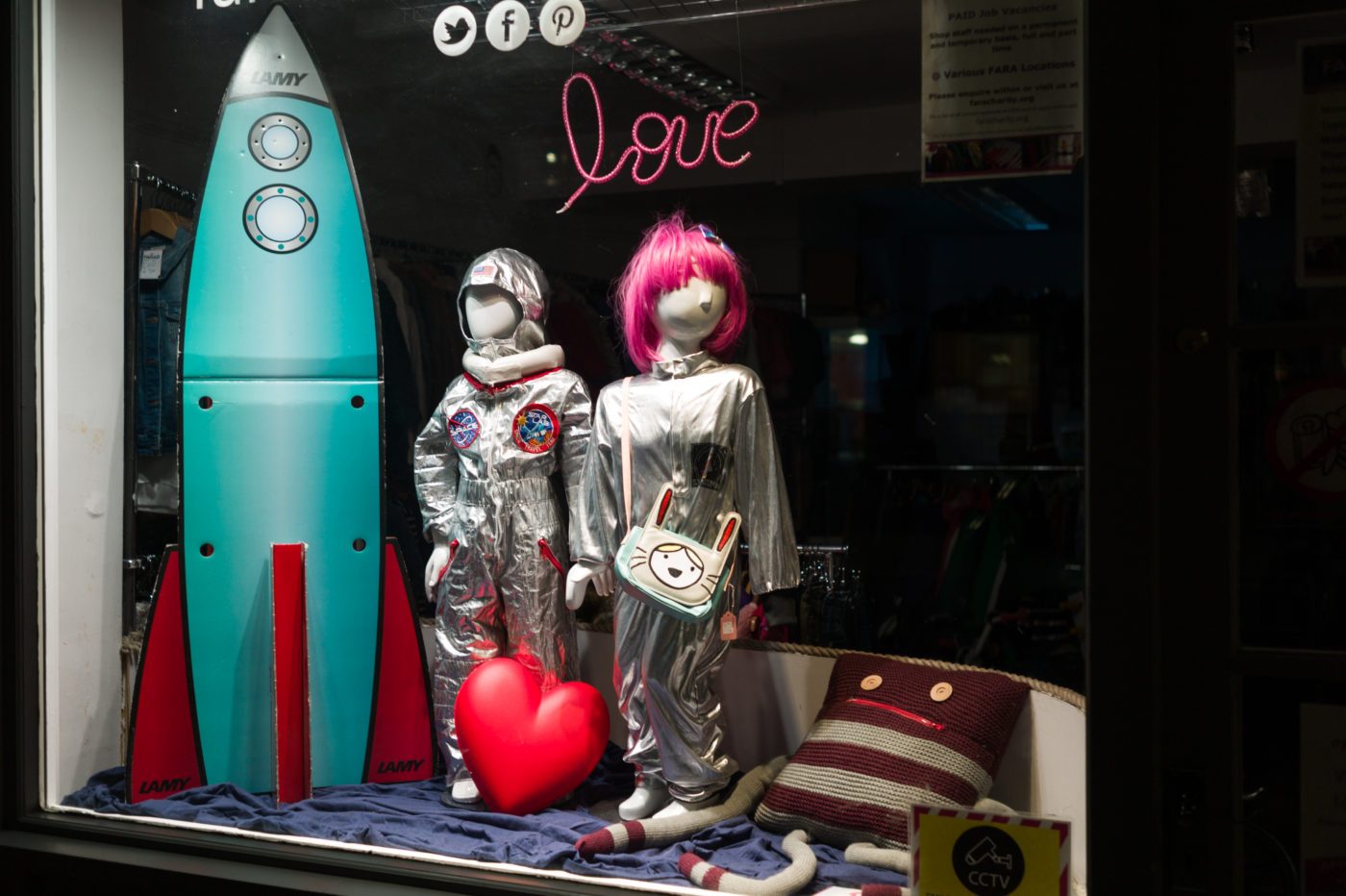 I walked past the a large oak tree, it had been blown down by the strong winds, my camera was in my ruck sack, I was cold and couldn’t be bothered to take it out. The tree  had collapsed across the front garden of this building.

How could a tree so big and so strong just one day become weak or tired of standing. There it was lying down.

I wanted to take it’s picture but I was too lazy and told myself I would take the shot later.

When I passed back it was gone. Someone had come and chopped it in to pieces and taken it away. I missed my moment. In life, in photography you have to act impulsively,  you shoot in the moment, sometimes things present themselves and you can’t say later because later might be too late.

A joining of moments.

Today was just a few shots on my way back home.