Portraiture The Photography Landscape of a Portrait 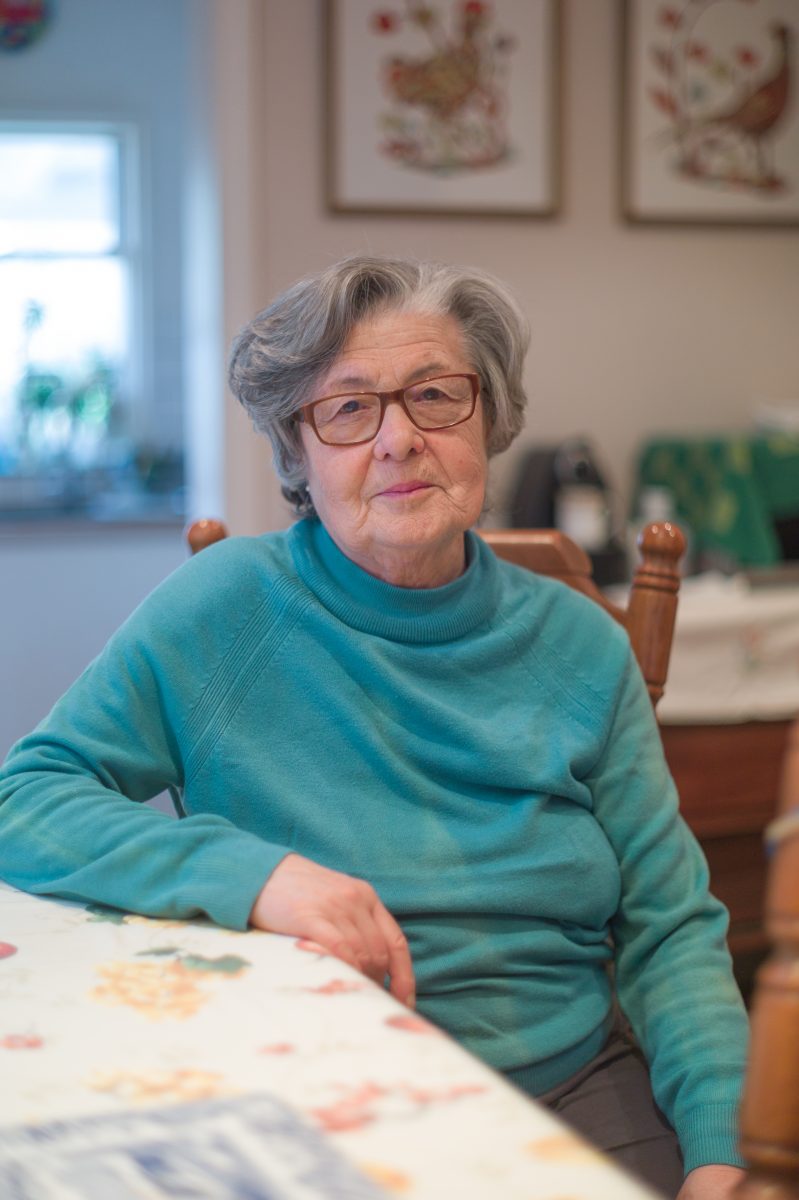 Portraiture, the Photography Landscape of a Portrait I love street photography and I am thinking more clearly about the various styles within this genre. I have started to look at portraiture as a means of trying to creating something more personal. The closer you are able to capture a persons expression, the closer you are at capturing their feeling and almost able to create a story or imagine a life behind that image.

So I have been pushing myself to towards doing more portraiture and have found it very challenging, especially shooting indoors with poor lighting conditions. My current 50m is the Summarit, which only stops down to 2.5, it renders very well and is a beautifully compact lens, but i really struggle shooting at a slow shutter speed and with the M9 and at high ISO can get quite noisy. I have been trying to find a rental company so I could try out a lens that stops to 1.4 but have really struggled finding anyone that leases Leica lens in London.

I took the plunge and decided I would buy a second-hand 50. I stumbled across a 1970s Leica Summilux 50mm f/1.4  which was their standard ultra high-speed normal lens.

The first shot I took was my mum. She hates having her picture taken so I was really surprised  that I was able to get her to sit still for five minutes. I posed her at the kitchen table with the benefit of some natural light coming through. For its first use I was pleasantly surprised by the sharpness for such an old lens designed for a film camera and also pleased with the contrast the lens produces. I really wanted to go for the newer 50 Aspherical lens but had heard some really good things about the older lens so I was pleased with the outcome.

A little about mum; Silvana Cremona, born in 1935, in Piacenza  Italy and brought up in Rivisondoli in Abruzzo until her mother died in 1943. These were war years and very tough, she found herself moving to Rome and then back to Piacenza where she stayed in a convent between the ages of 8-14. At 15 she ran away and came to England to start a new life and this is where she met my father Valentino Monticello