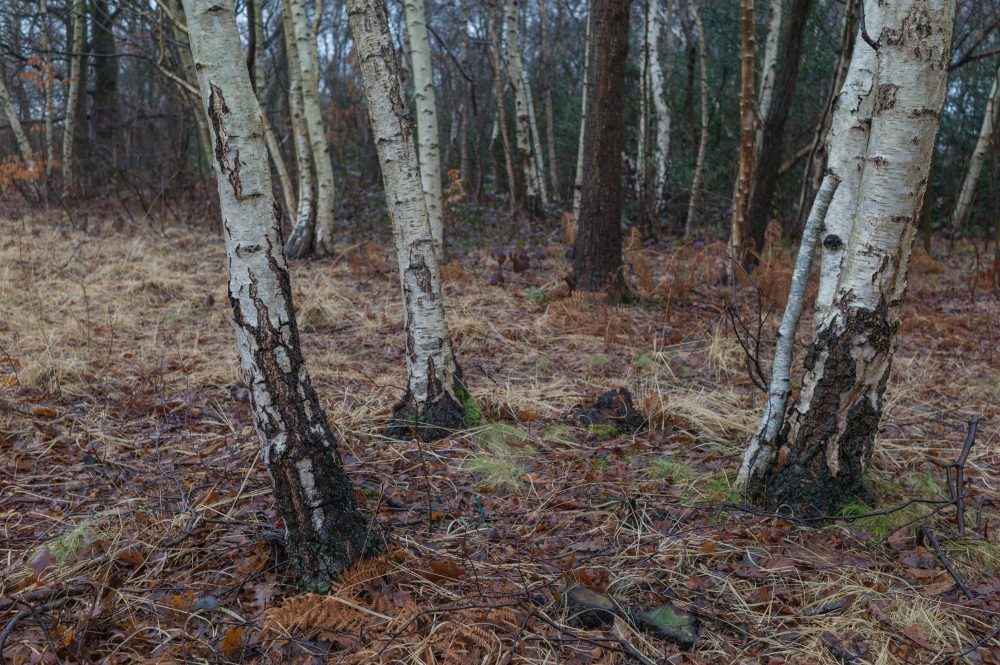 Wet, wet wet – that’s the weather, not a revival of the 80s boy band. I haven’t walked the dogs enough so Sunday was literally Grounddog Day as I left the house with Lotty and Linus.

I’ve been trying to get down to the coast for the last few weeks, I wanted to shoot with some film but I just hate getting my camera wet. it was too wet for film and I took the dogs to Wimbledon Common armed with camera and finger on the trigger, ready to shoot. As soon as we disembarked at the Windmill the skies opened, it really was raining dogs and dogs. My camera is safe in a really cool waterproof bag so I wasn’t too concerned, although the weather prevented me from using a tripod. Lots and Linus are terriers and are weather proof totally unnerved by the rain and sleet or indeed any other cards that nature deals them.  I have to keep Linus on the lead – he’s a bit deaf and doesn’t see too well and so is easy to lose. Lotty is a Lakeland terrier and with a very strong nose for joggers, horses or anything that runs, she always wears a muzzle.  With no muzzle Lotty can be a tad scary and certainly makes it harder to concentrate on taking pictures. Anyway we ended up having an unintentional long walk – Wimbledon common is not that big but for some reason is easy to get lost in. The torrential rain showed no mercy, until, as luck would not have it, we arrived back at the car. Then it stopped. The colours of the trees and grass started to glow and I managed a few quick pics – and then the deluge restarted. Winter is a funny season, the dull skies generally make me feel quite low but I always find if I start looking beyond the grey skies then the colours of winter are actually magical and you realise that January is probably the most magical month – everything seems as if its dead, but really its just about to explode into spring. It’s worth thinking of winter as the beginning of the year, the month of hope and great expectations. A short and creative sojourn to the wet and Womble-less Wimbledon Common, a 21st century Dog Day Afternoon.