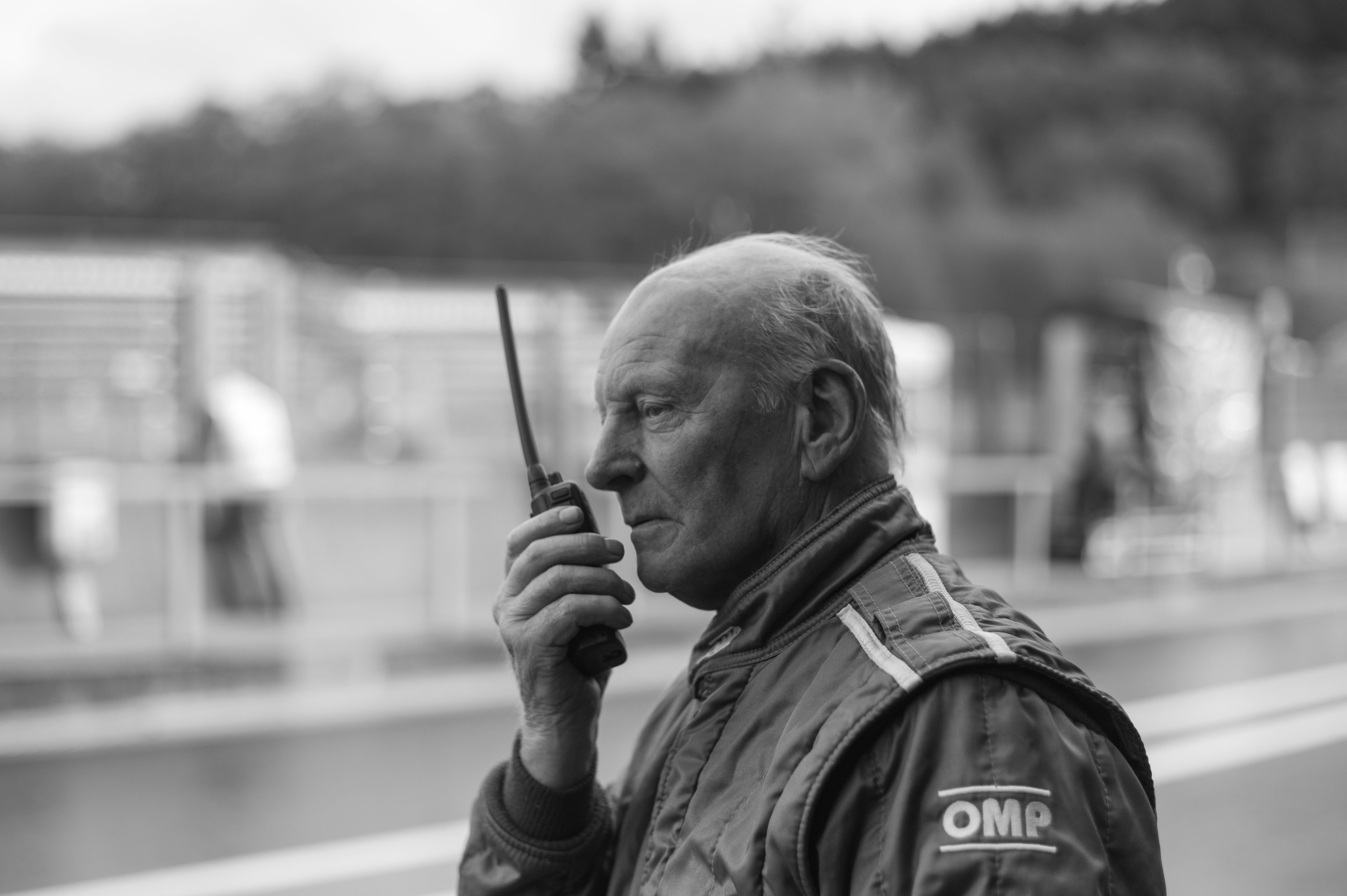 My good friend Mark owns MWR Motors in Battersea and is a great guy, mechanic and friend. He is also a racing driver, just saying it sounds so cool. He’s been competing since a teenager, and continues to do so in his spare time with great passion. His stepdad also happens to own a racing team which Mark gets to drive for and I was very lucky to have been taken along to join Winslow Motors at the 24 Heures 2cv at Le Circuit of Spa – Francorchamps in Belgium.

It’s a brutal 24hrs of continuous racing – an endurance race only for adrenalin-filled tough guys who  take their cars to the limits as their driving skills are tested to the core. It’s just incredible to see the warriors battle against themselves, the elements, tiredness, exhaustion and other drivers.

All the drivers have mechanical ability and the cars are in and out of the pits being tweaked, fixed with gearbox and the occasional engine change – whatever it takes to keep them on the road. It is amazing to watch the teamwork with their tenacity to stay in the race. These guys add an extra  meaning to the word determination. And at 77  year of age Peter Dalkin the owner of the team who also competes, a solid old-timer, who has just given up competing in Ironman and Triathlons competitor, a racing master bringing experience and expertise to the circuit.

In October every year they take their chariots (in this case a Citroen 2v) to race this special circuit.