The unbearable Lightness of coincidence 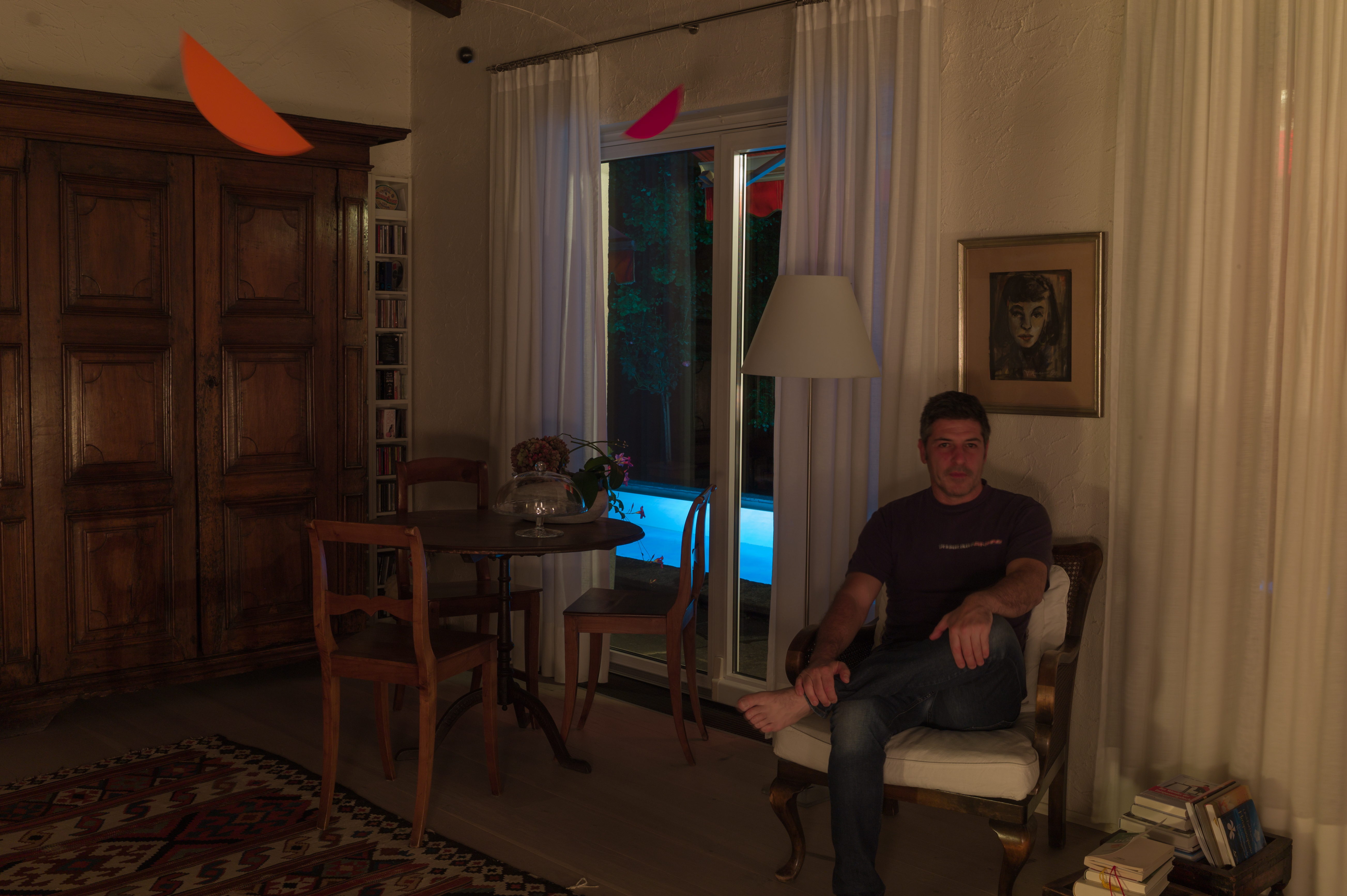 The unbearable Lightness of coincidence

What is a coincidence :

“An occasion when two or more similar things happen at the same time, especially in a way that is unlikely and surprising: You chose exactly the same wallpaper as us – what a coincidence! … Meeting you here in Rome is a remarkable coincidence.” Cambridge dictionary

“Coincidences are not accidents but signals from the universe which can guide us toward our true destiny.”
Ok my coincidence is that I have been thinking and wondering about coincidences. Today I found or should I say appeared a book by Carl Gustavo Jung (While in Switzerland, could this be a  coincidence?  I  read that he said that Chance, Coincidence or, in his words , “Synchronicity,” is defined as “the simultaneous occurrence of two unrelated or a-causal but meaningful events,”.

I then saw a little statue Albert Einstein  in a bookshop window. He viewed Coincidence as God’s way of remaining anonymous, he didn’t tell me this while I was looking at him in the shop, I remembered this from something completely unrelated, while reading about something that goes up and having to come down.

A coincidence can also be simply explained by the Baader-Meinhof phenomenon, Baader-Meinhof phenomenon selective attention where our brain takes away all the information and only processes what we are interested in, and if this happens you experience the Baader-Meinhof phenomenon so maybe this is another explanation for an unlikely coincidence. Our brains have a way of creating a reality that we want to believe.
Who knows, sometimes too much thinking spoils the mystery, anyway I wondered about the coincidences surrounding my life, the possibility, how different realities and possibilities can exist simultaneously, is it a coincidence that we choose to sit in a chair at a given time and that someone else is sitting in a similar chair somewhere else at exactly the same time, That I buy a blue jumper and someone I know buys the same jumper in the same colour. What is the connection between these two simultaneous actions. How does a possibility of coincidences effect us and others, our destination and how will this set off another series of coincidences related to the coincidence that created the ripple of possibilities? My life is and has always been filled with incredible possibilities. I love that with every Coincidence there is a story. Life is exciting and mysterious and the more possibilities you create the greater your coincidences and story.

While sitting on the Sofa I looked at the a table and 3 chairs and thinking about coincidences, I was prompted to take a series of pictures. I wanted to try and depict the thoughts that were going through my head at that time.
I challenged myself to not look at my images and just take them as I felt, it was dark and would be very slow exposure, I didn’t have a model available so experimented on my own.

Looking at the three chairs then took my thoughts randomly to the wiseThree Wise Monkeys : See No Evil, Hear No Evil, Speak No Evil, which prompted some photos for the next day.
I was terribly disappointed with the images I took and wished I had put greater thought into how to execute the them, but that’s how it goes sometimes. Its something I will try again.

“Yesterday is a History, Tomorrow is a Mystery and today is a Present “ Master Oogway, Kung Fu Panda