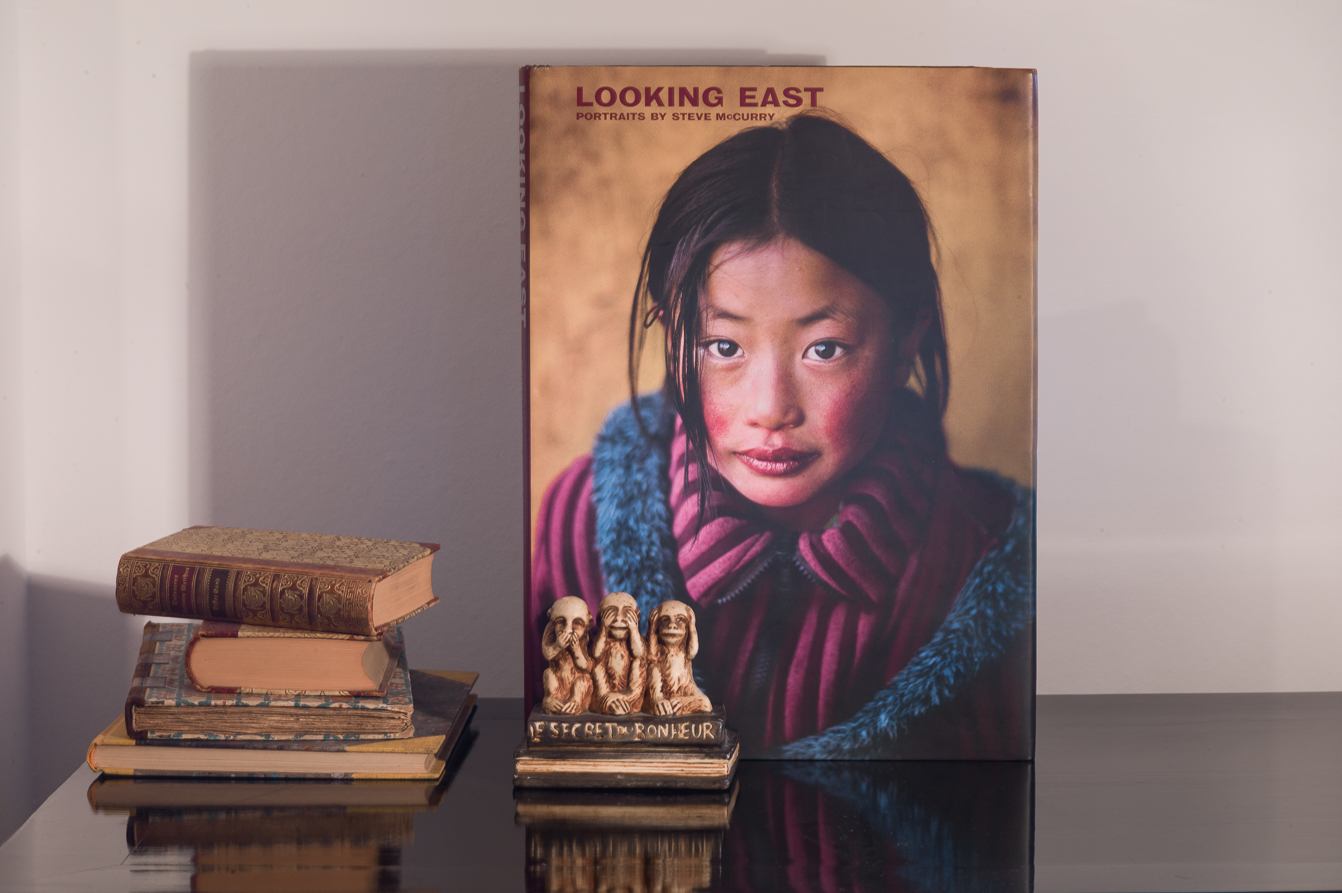 See No Evil, Hear No Evil, Speak No Evil

Part One was about having some fun but the idea must have come into my mind while thinking about Coincidences, why? I don’t know.

With all seriousness sometimes we are drawn to take photographs of a particular subject and you just run with it. According to wikipedia ! The origins were taken from the carving at the shrine Nikko temple Japan, created  as a Confuscious code of conduct, using the monkey to depict man’s life cycle and the philosophy probably came from China and was then brought into Japan.
There seems to be three schools of thought on the meaning :
In Buddhist tradition its about not dwelling on evil thoughts.
in the West its used to portray lack of moral responsibility, looking the other way and pretending something is not happening.
It has also been used to signify a code of silence amongst criminals.
The There Wise Monkeys were just that a quick thought, an idea to take some fun pictures, so what started as a bit monkey craziness developed into something a lot deeper.

I love taking photographs and I love how they make me feel, I love how they tell me a story after I’ve taken them, it’s as if I take them because I’m drawn to a subject and then the photograph rewards me with a story.